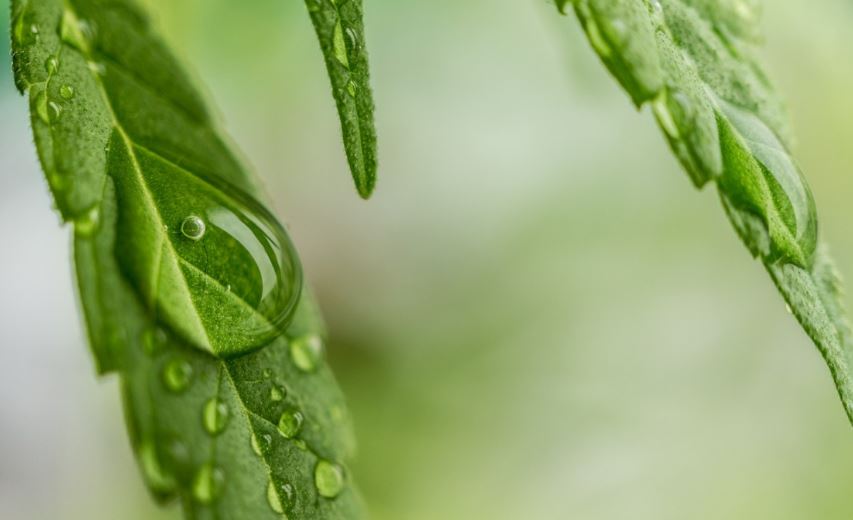 Marijuana is often referred to as pot, weed, Mary Jane, ganja, and cannabis. However, no matter the name, it has been used in a number of ancient cultures for medicinal purposes. These plants existed and were experimented on in Greece, Egypt, the Netherlands, India, and even China. The use of Marijuana for medicinal purposes has been around for more than 5000 years.

One of the main active ingredients within marijuana is Cannabidiol or CBD and it has become quite popular as of recently. If you’ve ever gotten around to asking a regular user of CBD, they’ll say that it’s great for easing stress, pain relief, it can increase appetite, reduce anxiety, increase memory functions, boosts your immune system and reduces the symptoms of asthma. If you click here you will see reviews and testimonials of current users. However, in spite of these great wonders, there is still a great deal of debate around its medical effects.

One interesting question being asked all the time is why didn’t science pay more attention and either refute or accept the claims made? If you didn’t already know, the US federal government has placed marijuana into the classification of a Schedule I drug. Being in that class, it sits next to ecstasy, heroin, and LSD. Drugs within the Schedule I category are said to not be of medical use and they can eventually create an issue where they are abused; hence, it is difficult to conduct proper studies within a lab.

What Is CBD Oil?

Marijuana consists of a series of different ingredients that all have their own purpose. The main mind-altering or psychoactive ingredient is known as Tetrahydrocannabinol of THC. Another important component of marijuana plants is Cannabidiol or CBD. However, CBD is one of the few that has been known to have a series of different medical benefits and it doesn’t give users the high that THC does. 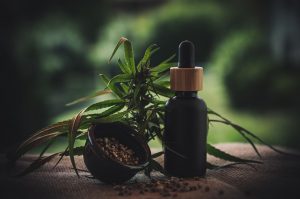 CBD is generally extracted by various methods and it is then sold in a concentrated form. With most herbal extractions, there is always an ideal extraction process. This simply means that you’re not always going to come across the same chemicals in samples. As we’ve mentioned before, marijuana is a Schedule I drug, however, when CBD stands on its own, it can be easier to conduct research.

As of a couple of years ago, regulations were eased by the Food and Drug Administrations which made it easier to work with CBD. The World Health Organisation also stands by the fact that CBD doesn’t force users to become dependent or even abuse it.

What Are Health Benefits of CBD Oil?

Various research bodies have come together with strong scientific evidence and they’ve suggested that CBD is effective in reducing seizures which are experienced by children. This study was conducted on those who suffer from a range of different epilepsy syndromes. CBD is currently the only FDA approved drug that can treat the rarest yet severe types of epilepsy found in children.

While CBD is becoming more popular with time and research, there are still various phrases that indicate conditions outside of epilepsy still need more research. Various studies were also conducted and suggest that CBD has both an anti-oxidant and an anti-inflammatory nature which makes it useful to those with heart disease and diabetes. CBD has also been known to be able to reduce eye pressure and can eventually work one day for glaucoma.

These claims are more than outstanding if they can actually work one day. However, most are in their pre-clinical stages. The various benefits are more hypothesis and still require a number of trials. 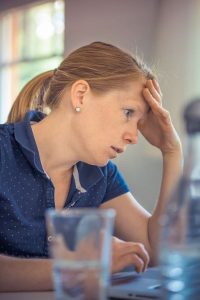 CBD has been assumed to be able to help those who suffer from anxiety. However, scientific studies have only been conducted on mice and there is still a great deal to learn. It is said that CBD has the capability to reduce panic attacks, post-traumatic stress, and even obsessive-compulsive disorder. CBD was also used several times to treat patients and the results concluded that it can reduce various psychotic symptoms such as scattered thinking in those who suffer from schizophrenia and hallucinations.

Other studies were also conducted on patients with cancer. One resulted in CBD being able to reduce invasion, proliferation, and metastasis of breast cancer in humans. This was done in dishes and a number of non-toxic routes were highlighted to thwart the cancer progression.

It should be noted that while CBD is safe for treating cancer, it should not be the only form of treatment. This is due to the fact that evidence is still inconclusive when it comes to curing and controlling it.

Additionally, there have also been other studies conducted which suggested that CBD is safe but not 100% effective for treating Chron’s Disease.

While there are many studies and even some evidence for the wonders of CBD, there are still a number of reasons why potential CBD users should be careful of extensive use. Just like anything else, there are several side effects that come with CBD such as appetite changes, fatigue, and even nausea. In the case of using CBD with other medications for seizures, the mentioned symptoms are lessened. 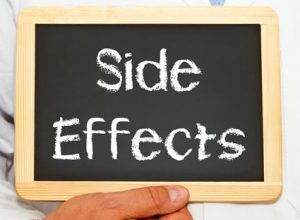 Additionally, excessive use can also result in the thinning of your blood. For the most part, CBD is mainly considered as being a supplement. Hence its overall purity and safety can be questioned since it is not really regulated by the FDA department. There is no real way to determine if everything on the labels are actually true.

As we conclude, we have just looked at the science of CBD. CBD can potentially take us further into some solutions where common medicine has failed. However, because of our limitations in understanding CBD, we’re still unsure of the many health benefits that can be achieved. So, if you’re interested in using CBD, it’s best to talk to a health care professional about your recommended dose since dosages are also hard to determine. As development continues, we will soon be able to determine more on its capabilities as well as the optimum dosage for ailments and how long it stays in the system.